Running for more attention for depression 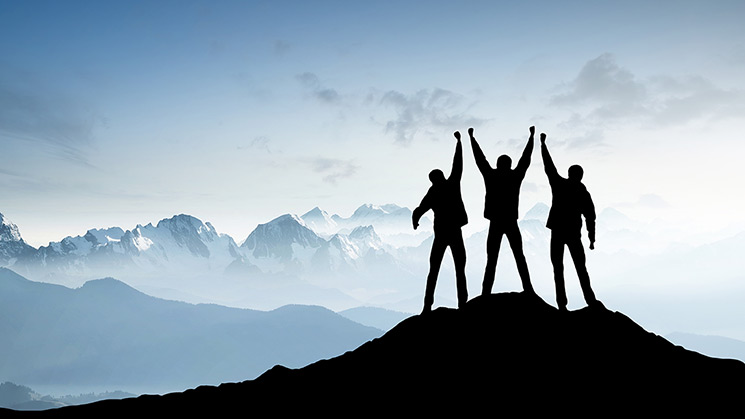 In context of the Blue Monday Run I am organizing on the 20th of January in Leiden, I have decided to openly share my experiences with depression, to help reducing the aversion against it and hopefully help people a bit who have experienced similar things. Please keep reading as I’ll end my story with a positive swing.

The first time I met with depressive thoughts was very early in my life. I can remember having Asthma and finding it difficult not being able to do things as easily as other children could. I also found it difficult to get along with others, and I actually didn’t know why, but I felt I was different than most of the others. This led me into building an unhealthy way of self-criticizing and also acquiring inner depression propaganda with full depression experience, awesome.

And so throughout my youth I have battled with depressive periods more than I would like. But, as I am a fighter, I often seemed to find my way out, whether it was by focusing on sports, work, socializing, or making music, etc., I was able to find new interests that helped me stay away from the tyranny that was going on inside me.

Nearing the end of my logistics study I was still experiencing depressions, and I took a step by meeting a psychologist, who helped me find out that I have ADD (Attention Deficit Disorder), which is an ADHD sub-type (depressions are way more common for people with ADD). Sweet. After a short period of trying medication unsuccessfully, l took things the way they were and moved on.

Around five years later I was nearing the moment where I was going to become a father. I know that this is mostly great, but I experienced this as very stressful and I felt the long periods of chronical unhappiness from my own youth flash by. And although fatherhood is amazing, the stress in my life was built up so high, that I got into a serious depression that led to a burnout.

I realized that I had a long road to get back, so I got in touch with a home doctor and a psychologist, who set me up with anti-depressants (that were not doing much for me), while also being put on a waiting list for ADD group therapy. To kill this waiting time, I signed up for a MBSR training (Mindfulness Based Stress Reduction).

Unexpectedly, things fell into place and the training turned out to be exactly what I needed. After about a month, I built off most of my stress, but moreover, I started to learn a new kind of dealing with my thoughts, emotions and behavior. Around two months after, I won my final battle with depressions, and I couldn’t be happier, despite all that is and will be. I have learned more than enough to prevent any relapse, and it feels amazing to have lost something that took away a lot of joy out of my everyday life for so long. For the ones wondering, this also led me to change my nickname to my second name Benjamin on my 30th birthday.

Now, the way see it, I am lucky to have beaten this disease, but many others haven’t yet. Many others have or had lives with circumstances worse than mine, and they need help, and so this is where I ask for your support. If you have read this far, I would like to ask you to take another moment to be bigger than yourself and donate a little for a good cause.